My final weekend & Sunday in the UK for… a while

one. So somehow my final Sunday in the UK for the foreseeable future has crept up on me. It all feels very odd and out-of-body to me: I know everyone keeps asking me how excited/sad I must be feeling but currently I feel nothing at all, it’s really strange, especially as someone who cries at the drop of a pin and generally feels quite emotive. It was my last day at work on Friday and I’ve spent my Sunday hanging out with my brother and sister, shooting outfits and eating so much food and (drinking) coffee, as well as planning next weekend – and it blows my mind that I won’t even be here.

two. Packing has finally happened! My best friend came down on Friday night for a farewell dinner and to help me pack because I just don’t get things done without her around. My capsule wardrobe? Packed. BOOM. I’m trying to comprehend not being around my home comforts and trying to work out whether I really can justify packing my Pokemon and Alpacasso plushies. I might cobble together a mini series about moving country because it has certainly opened my eyes to all sorts of things.

three. Tomorrow is Taylor Swift day! 1989 is finally released tomorrow and I’ve been waiting eagerly for the most part of this year. I secretly love that her two-yearly releases coincide with highs and lows in my life too – when Taylor Swift was released I had just finished school, Fearless came out the month after a bad break-up ‘experience’, Speak Now hit ground when I considered leaving Uni, Red was released when I attempted to navigate post-grad life and 1989 arrives as I leave. I also have a Taylor Swift blog series landing shores tomorrow afternoon and I’ve been so excited for this one.

four. This weekend I’ve had my sister back home, my best friend to visit and an intense Gone Girl date night with my boyfriend. It’s been a good one. Having my little sister back around has been the BEST – seriously. I can’t cope when I think about leaving her in the UK. We snapped some outfit photos earlier so you’ll see those lurk around on the blog when I’ve caught my breath and had time to edit. And Gone Girl? SO good it hurts. I didn’t like the book ending but the film was so good – we even put it in our Top 5.

five. I’ve been busy scribbling posts for the next century and beyond, lately. All that time I didn’t pack? Yeah, I was blogging. Hopefully things won’t be too different around these parts while I’m flying, unpacking and trying to get Internet in my new abode! 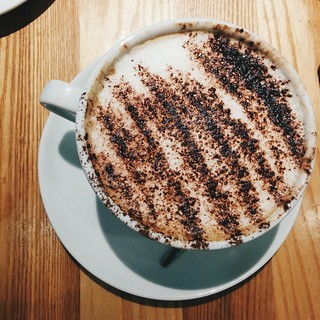 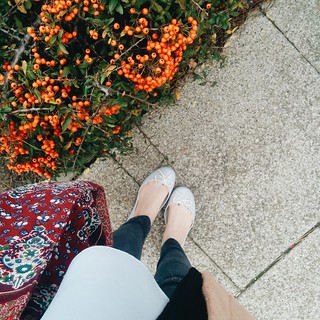 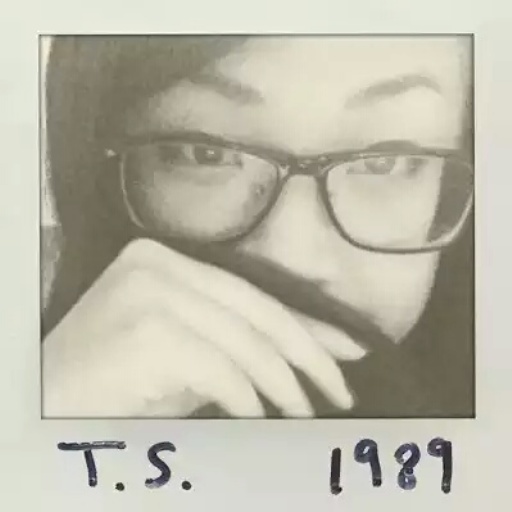 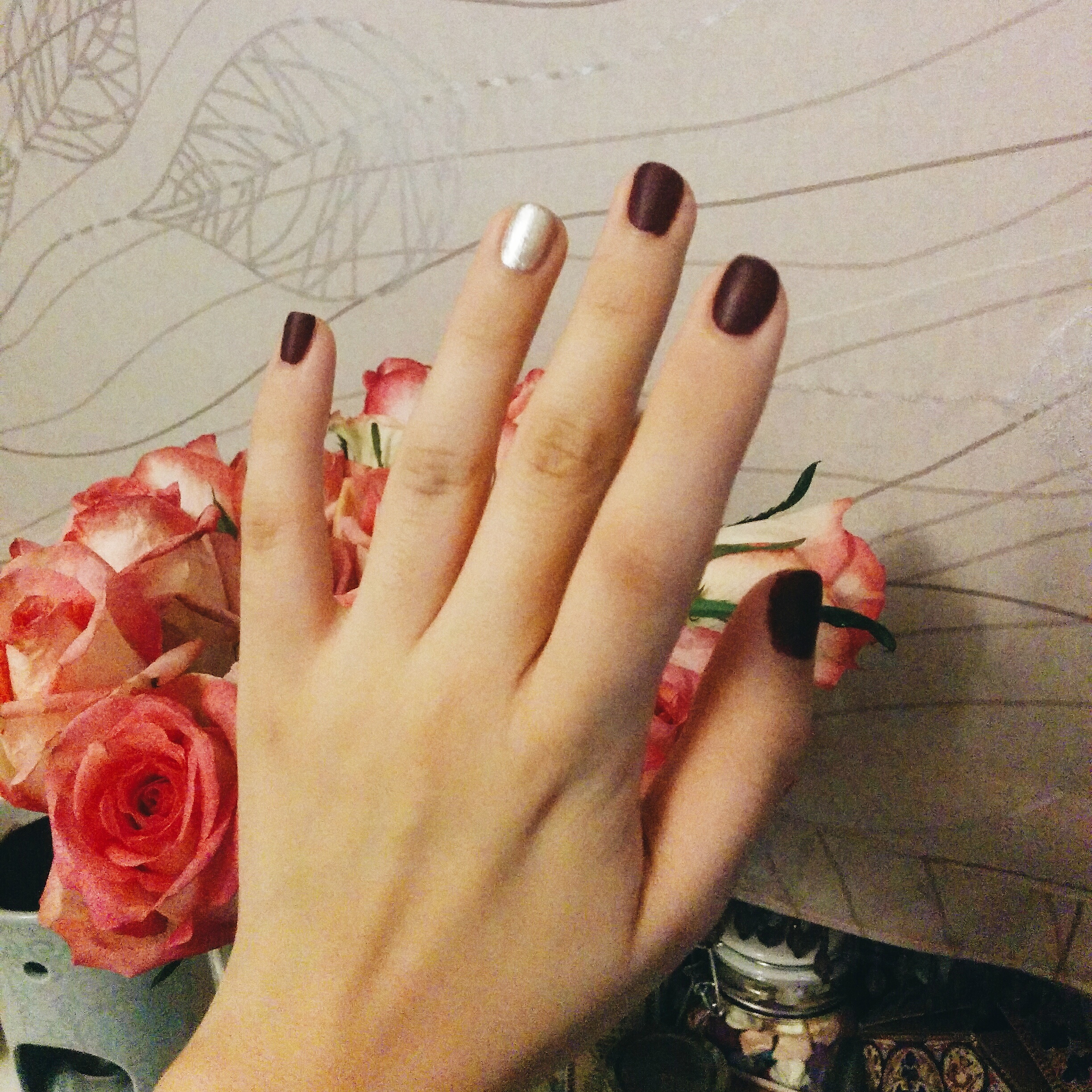 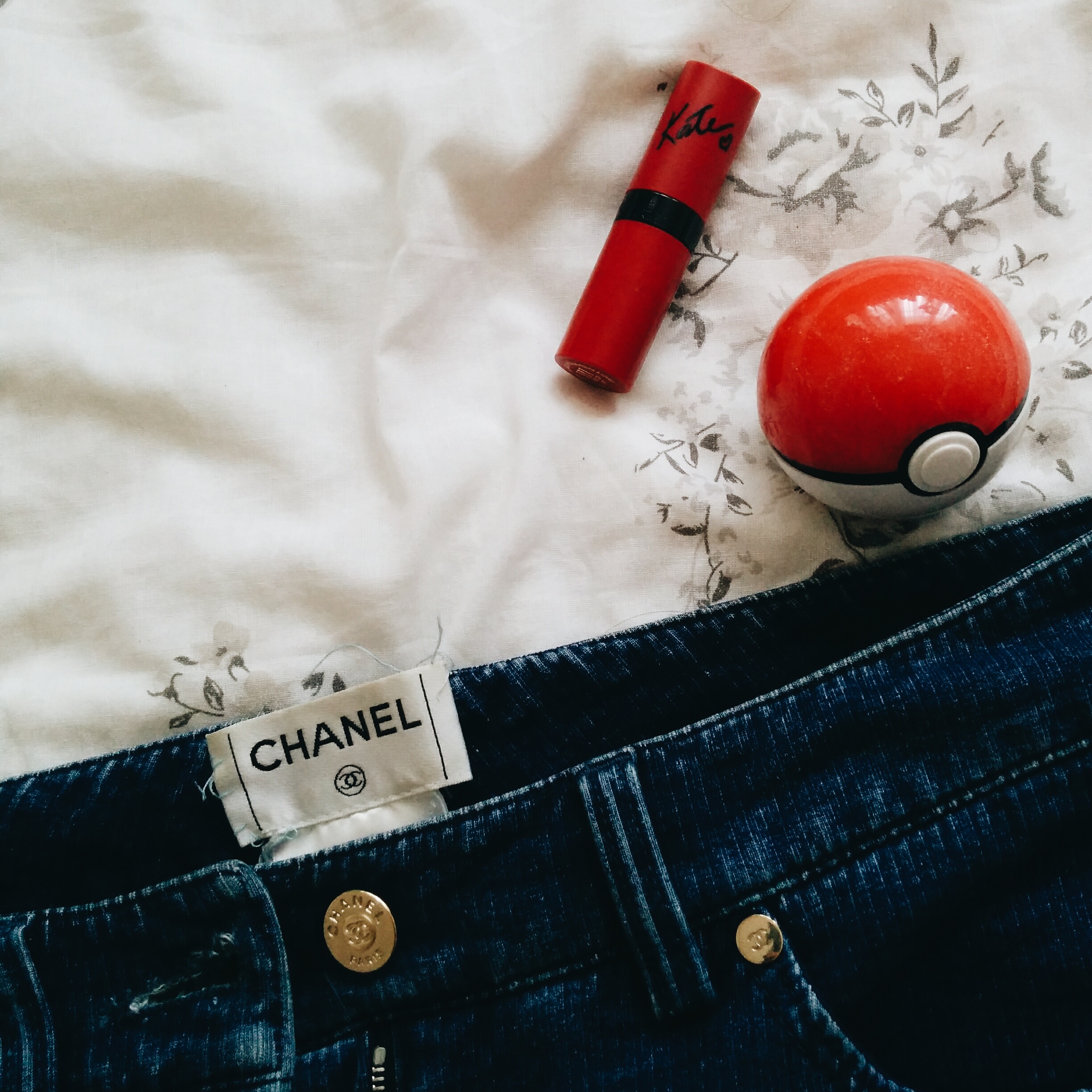 M I L O, Ching Ming and re-settling. Oh it’s been a busy week around these…

I’ve had the biggest sense of wanderlust recently. So much so that I spend my evenings…

Hello my loves! It’s officially Red (Taylor’s Version) season and I am truly not okay. What…