Taking stock of this year’s goals and resolutions…

Instead of writing 3 New Year’s Resolutions this time last year, I did the same as I’ve done for a few years and made a goals list, something more akin to a year-round to-do list that somehow made each item much easier to complete and tick off. (Insert generic blogger satisfaction of getting sh*t done via miniscule checkboxes.) If you’re newish round these parts, come and catch up with my original list here!

For me, the new year isn’t about a ‘new me’, quite frankly it’s the opposite. Additionally, there’s nothing new to be said surrounding the topic of making damn sure that I’m/we’re achieving more and the most as a lady, amirite?! Do it for the gals and take one for the team ladies! The new year to me typically is just a benchmark for new goals and almost bettering myself, a little by little.

I definitely wanted to give the blog some love this year, having let it slip in 2013 whilst having a somewhat hellish time with work and less than favourable humans. I really feel that Daisybutter came into its’ own this year: from pulling away from pure fashion content and adding some lifestyle to the mix to finding a voice and realising I could actually share meatier things here as well as at work, and bringing in regular guest editors who could introduce new things at the blog to giving it a makeover this summer. Achievement unlocked!

Lifestyle wise, I wanted to redecorate my bedroom, get into exercising and get back into healthy eating. Annoyingly, I did redecorate my room before moving to the other side of the world. Such is life! I also got into the regular routine of Insanity workouts, Blogilates routines and thrice-weekly running, much to my own bemusement. Originally my sister and I wanted to take part in a charity run but instead we booked a holiday… And eating wise? Psh, everything in moderation.

The most obvious goal that I completed is to travel more both domestically and internationally. Last year I just didn’t try hard enough to make the most of my free time so in 2014 I squeezed in some holidays and weekends away to places including London, Southampton, Brighton, Glasgow, Morocco, Lincoln, Hong Kong and Macau, not to mention a wide smattering of other cities and towns. Not only has it left me with hundreds of memories, it’s also reignited my love for travelling and I then casually moved to Hong Kong in October.

In terms of other notable achievements this year, I finally got to tick off ‘Visit an outdoors cinema’ when E took me in the summer for one of our first dates! We saw Back to the Future and ate plenty of popcorn and ice-cream underneath the stars. Super cheesy. For once I went to more than 5 concerts – forever waiting for Kpop groups to come to England but I have a good chance of beating this again next year now that I’ve relocated. I also perfected my guacamole recipe and if THAT isn’t a victory for the year, I don’t know what is.

Overall, I’m pretty pleased with this year. It’s been quite somethin’ of a year, full of drama and unexpected scenarios (think a dramatic doorstep before a flight scenario) that would make even Made In Chelsea proud, but a good one nonetheless! I’ll let you skim through my articles this year and you can string your own story of my year together.

How did you do with your resolutions and goals? As ever, pop links over to me in the comments so I can have a peek! 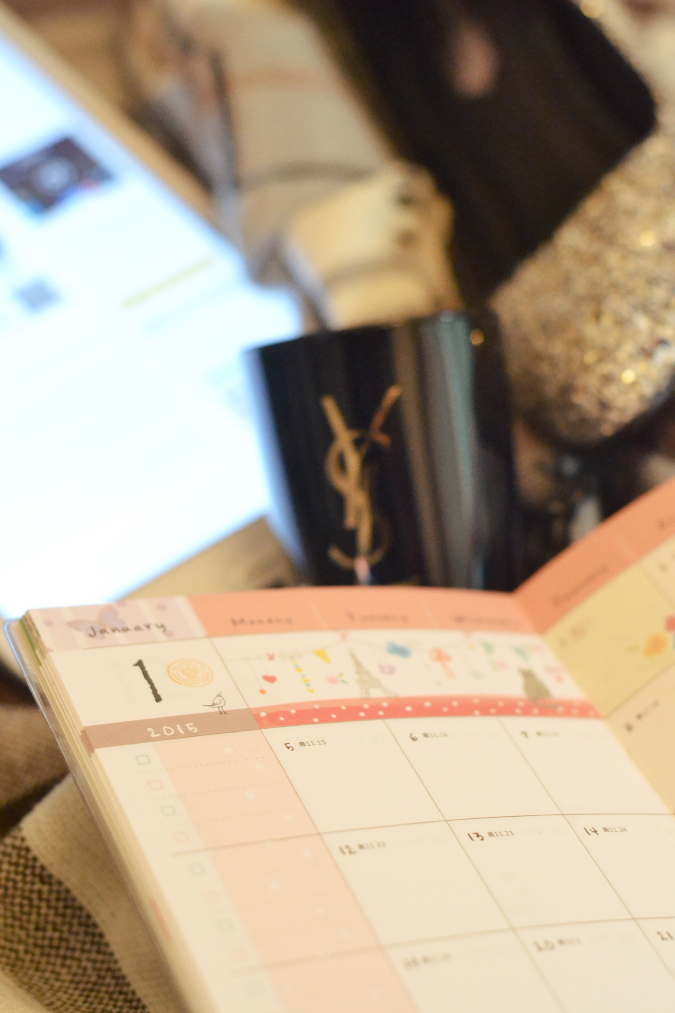