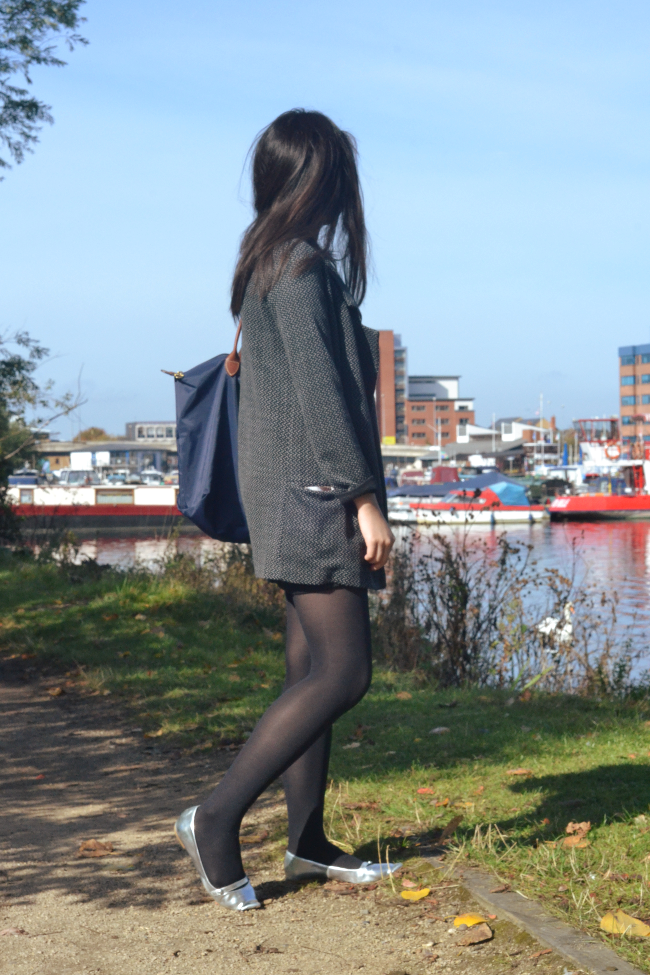 On long distance relationships and the part that accompanies it.
I started reading an article on The Cut earlier and before I’d even finished it, I’d made a whole page of notes for my own. It discussed the whole ‘thing’ about long-distance breakups, the somewhat taboo side that accompanies LDRs.

The thing about a LDBU is that it’s inherently difficult to finalise things and reach closure when you’re at opposite corners of the globe. I handle breakups in one given way: cry and panic to my best friend until even she can’t deal with me and leaves me to my Ben & Jerry’s demise. But what about when she’s also not around?

For me, the most difficult part is finding ways to put closure on something that hasn’t been tangible to you at the given moment. We travelled far and wide back in England but never even had a chance in Hong Kong. I’m one of those supremely annoying people who haplessly attach memories to places and settings, but where once I could remember a place and essentially write off that setting for the future, everywhere I go is relatively to new and it’s completely foreign to ‘us’.

Hi I’m about to sound really heartless here but — I haven’t even cried once. Like, don’t get me wrong, I tried to the other night and ended up metaphorically looking at myself all ‘what are you doing Mish?’. It is literally impossible. Is it because I subconsciously tell myself because he wasn’t here when I landed and still isn’t that it somehow isn’t true? I already reached the acceptance stage of a breakup but I still haven’t cried. I think I’m broken.

Similarly, I moved to Hong Kong on the agreement that this was the right thing to do and I’d be completely supported in my decision. I’m supposed to feel let down, right? I’m supposed to feel like if I stayed, we’d still be sitting pretty, escaping on midnight adventures and hanging out on the swings all the time, right?

When you don’t directly see him and he isn’t tangibly available, breakups are lonely and odd. It didn’t happen. Not really . I’m still here and he’s still there. We were never together here or in the in between and I won’t be there for a while. I can’t decide if this is better or worse.

… Oh yeah, in case you didn’t get the memo: I broke up with E. This isn’t an exposé, we’re still friends.