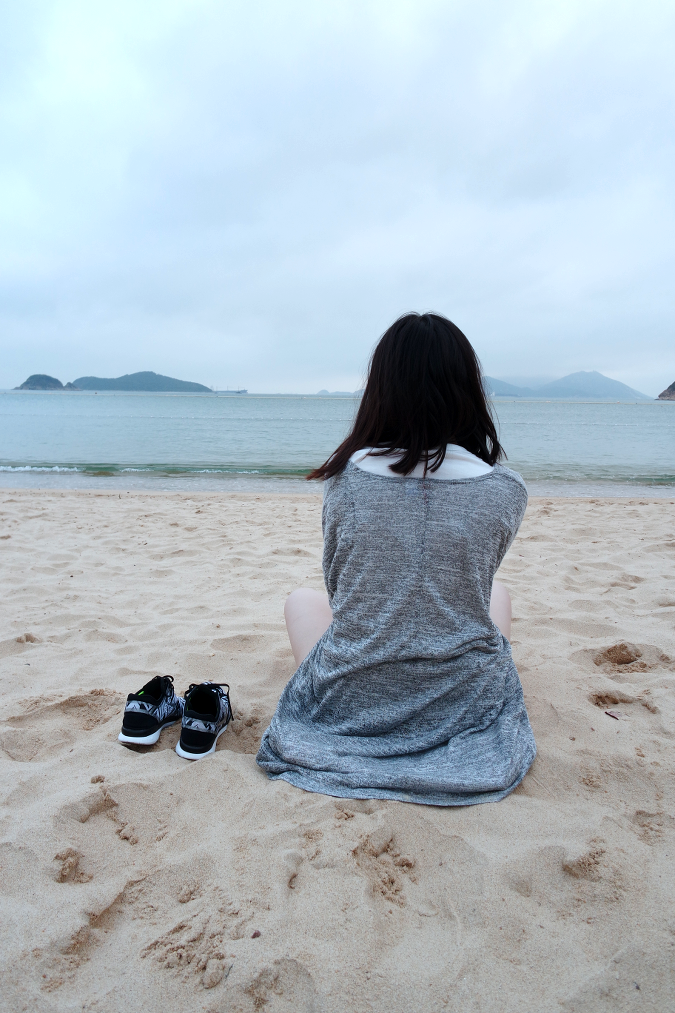 A short story about life in March 2015.
Once upon a time, Michelle was still 23. She loved the sea and spent the final day of February at the beach, Repulse Bay in Hong Kong to be precise. 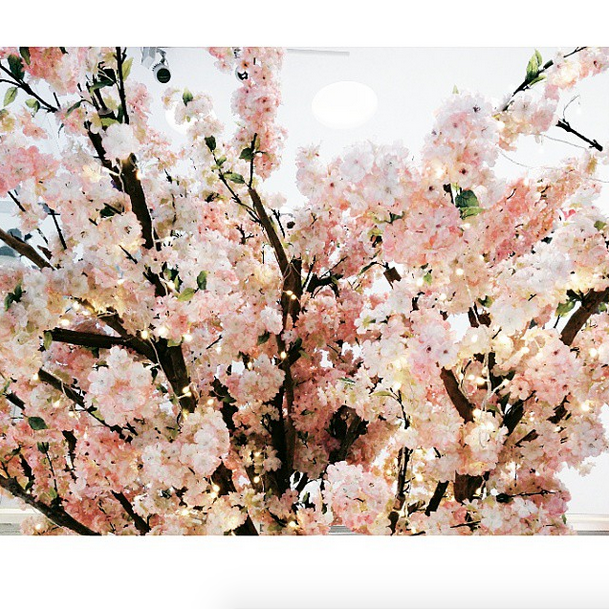 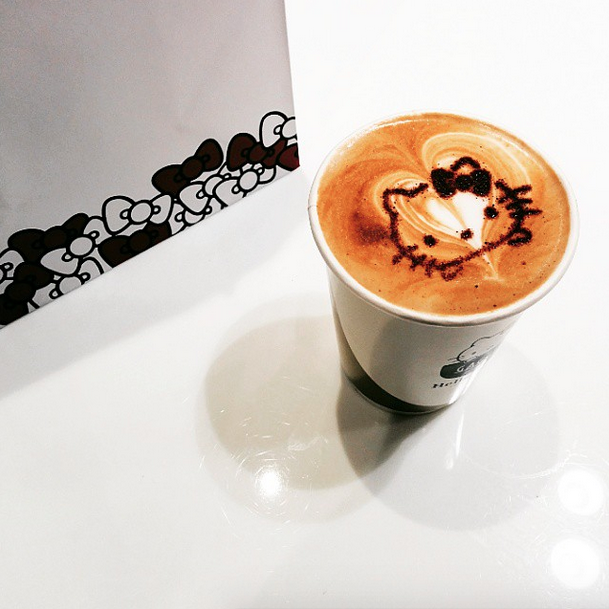 On the 1st, she ventured out to Causeway Bay for a spot of Taiwanese food, dessert and too-sweet drinks with one of her best friends Sharon. She loved to photograph faux cherry blossoms in malls and indulge in Hello Kitty lattes. 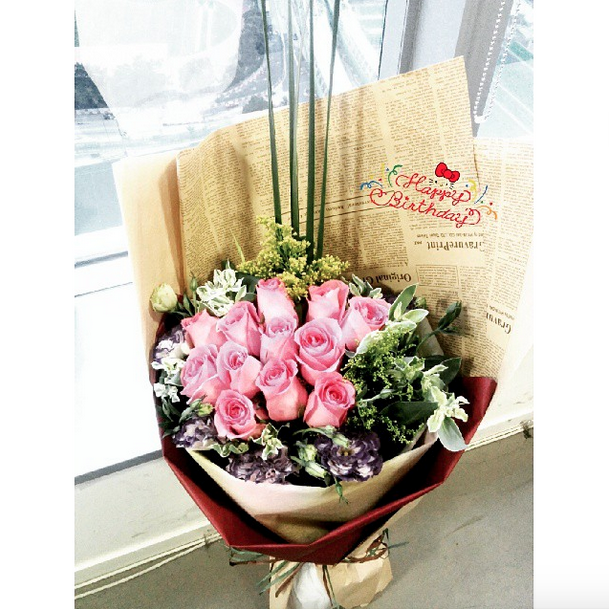 The next day, she turned 24 on the 2nd March 2015. “It’s time to get back on track,” she thought while at work. Suddenly! A bouquet of 12 pink roses arrived at the office! Michelle would then work out the flowers were not from the guy she was half-dating and who was taking her out for dinner… Slightly awkward. 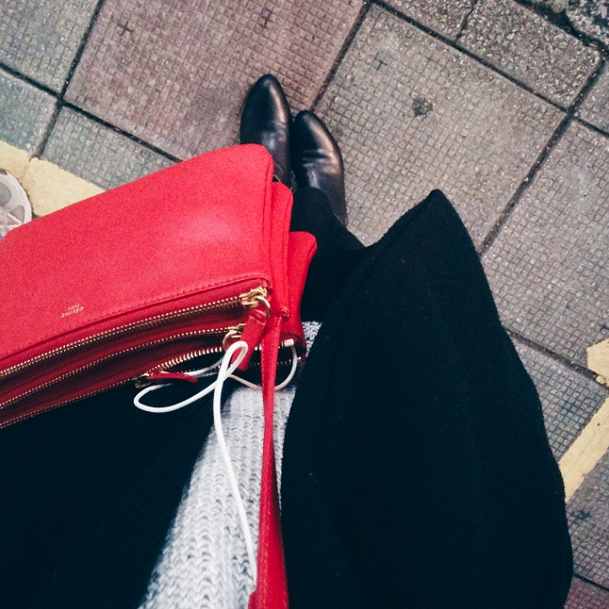 Sometimes she dressed like a real-life fairy… But more often than not she wanted to be a tough A-Wang boots and casj Céline-wearing girl. Fake it until you make it to the tough-as-nails independent woman status. 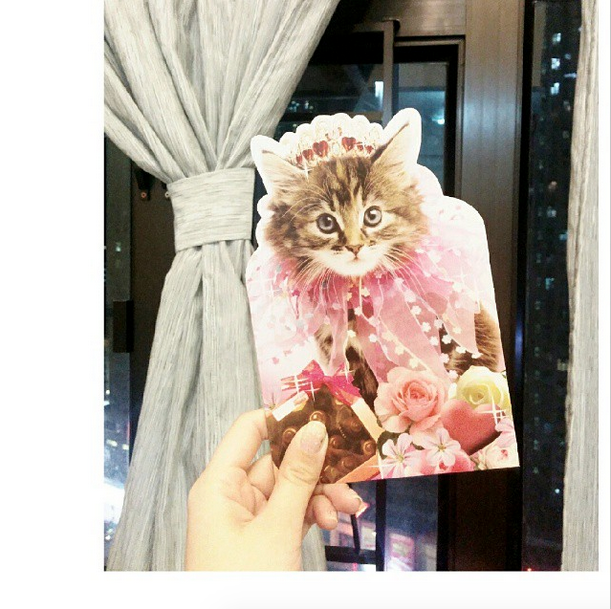 Michelle had eight #TeamPineapple friends that she met online. Who she’d holiday with, eat too many brunches with, pine over cats with and mull over the importance of ramen burgers with. They sent her a surprise birthday card with a Princess Kitty on it! Shout out to Aisling, Sarah, Elodie, Hannah, Sarah, Tanya, Lily and Sophie ♥

Apparently this is how my heart beats when I'm eating. Important facts.

One day, she decided to go to the Science Museum in Tsim Sha Tsui. 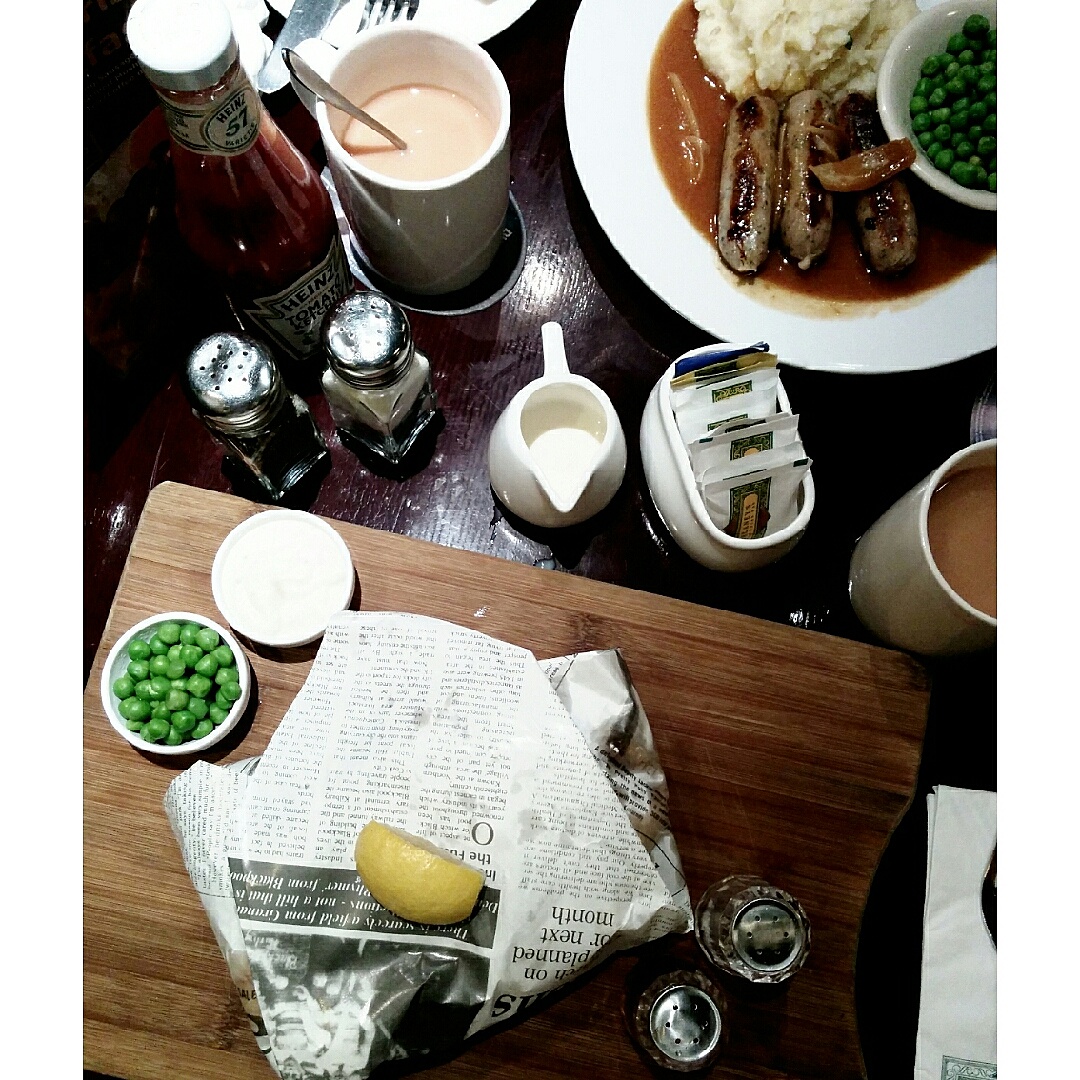 And that she’d missed England so much that a fish and chips luncheon was required. (Delaney’s in TST, if you were wondering.) 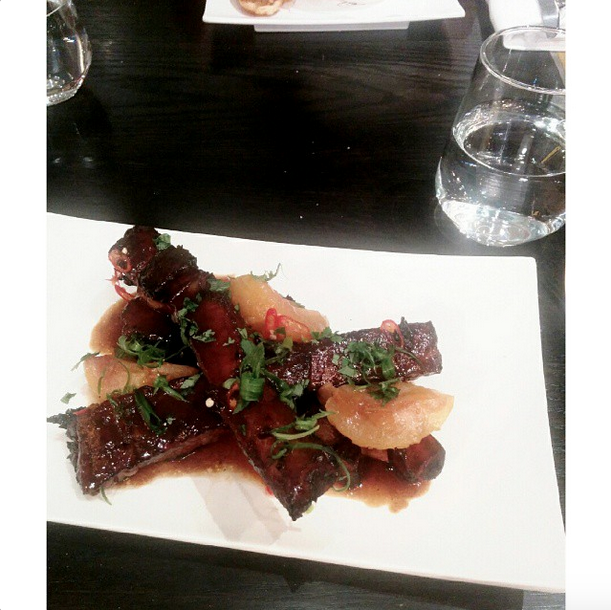 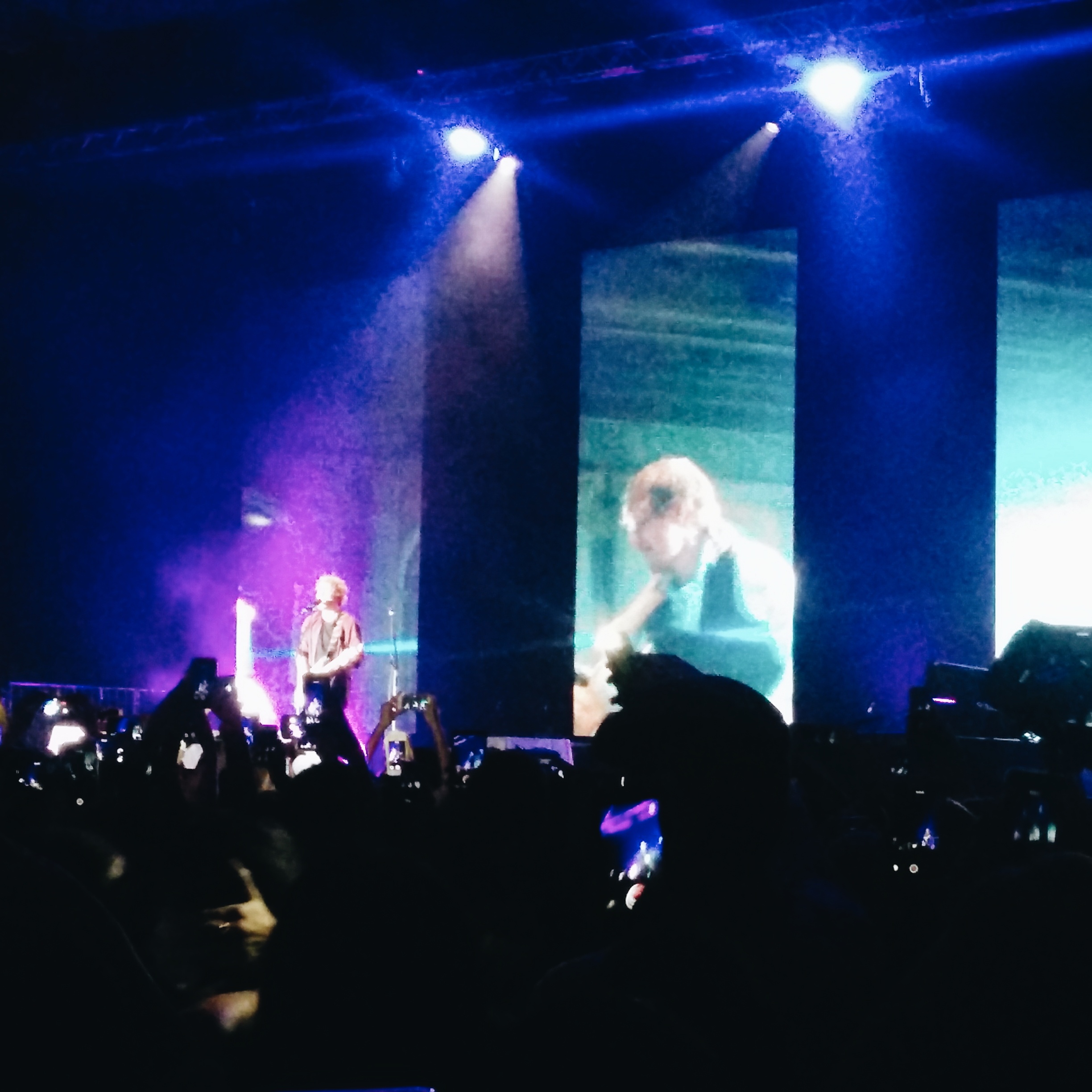 To continue the British-theme of the month, Michelle went to Gordon Ramsey’s kitchen – Bread Street – and then to Ed Sheeran’s concert! The food was good, the gig even better. 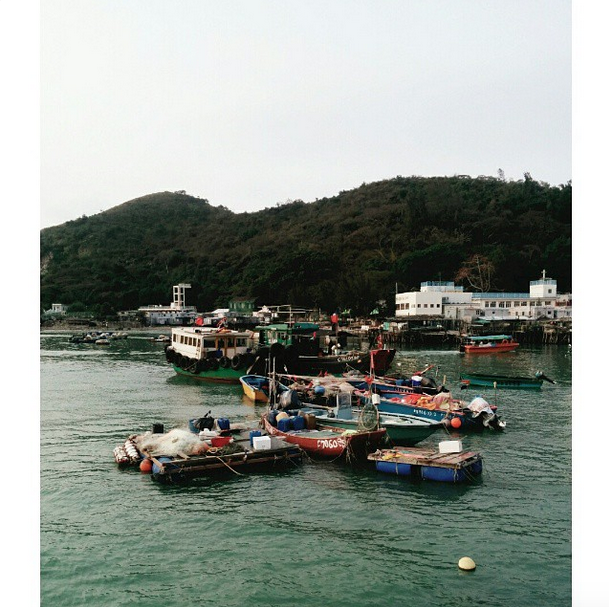 Following more mishaps in her quest Prince Charming, Michelle and her ever-faithful friend Sophia went on an adventure to the village of Tai O. They sailed to see pink dolphins and marvelled at the traditional stilt houses. 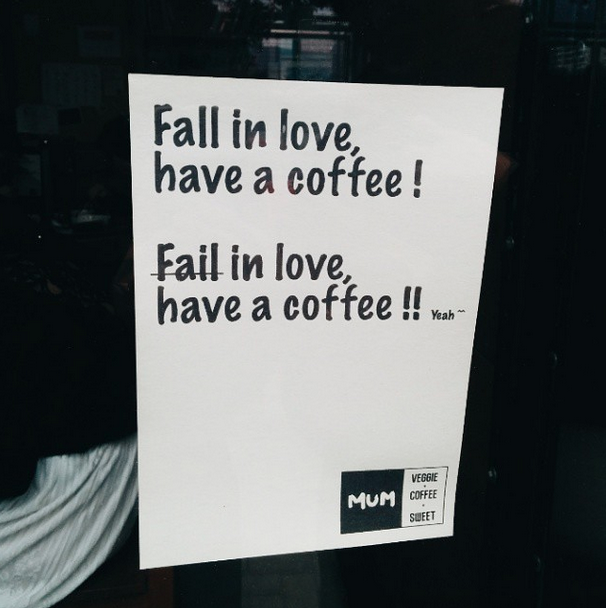 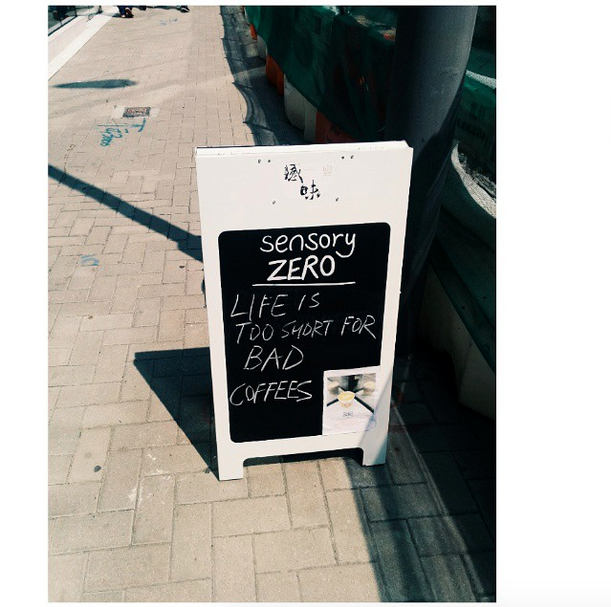 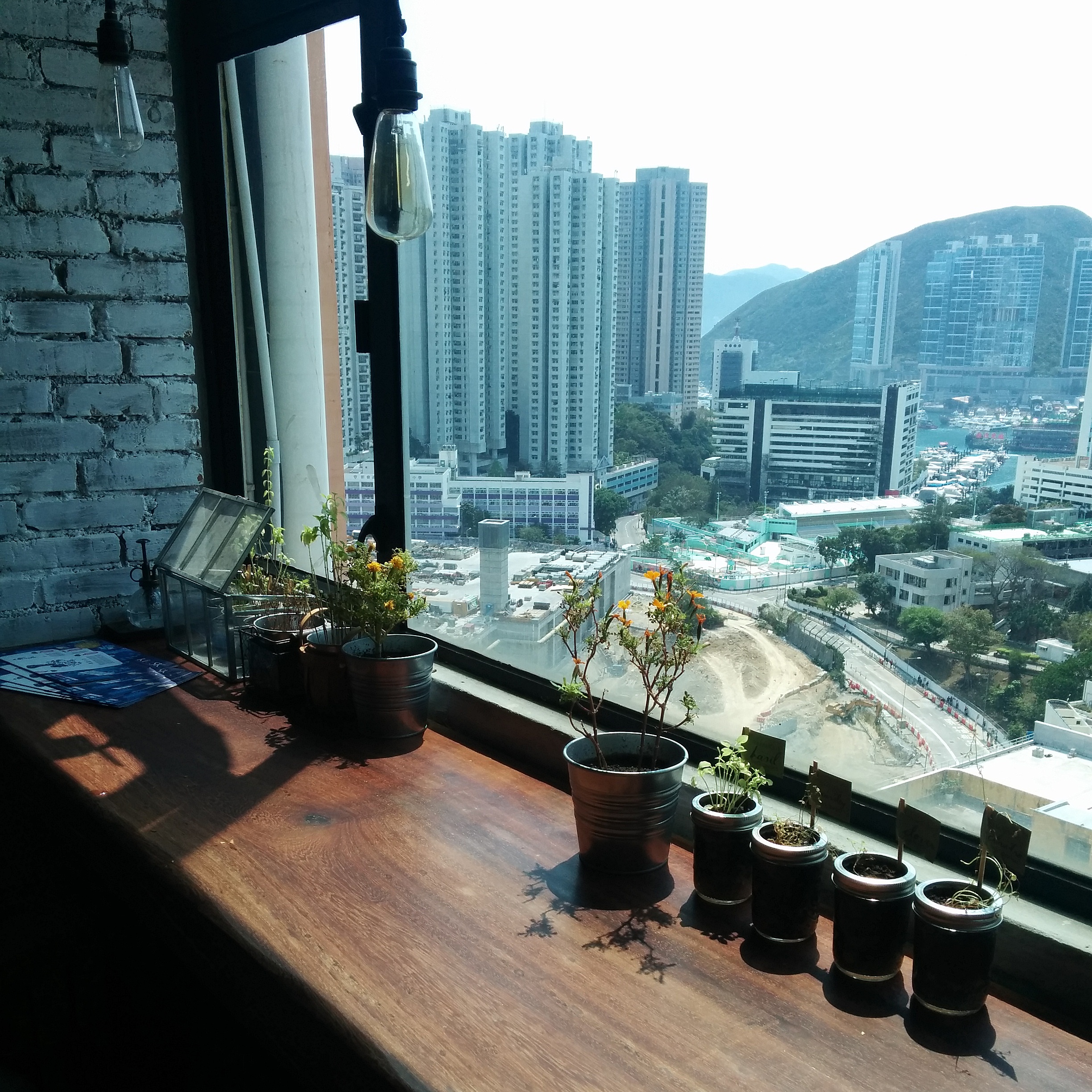 Soon Michelle realised again that there was beauty in every day. Including discovering sun-soaked, leafy areas in slightly hipster cafés. (This one is 3/3rds in Wong Chuk Hang.) 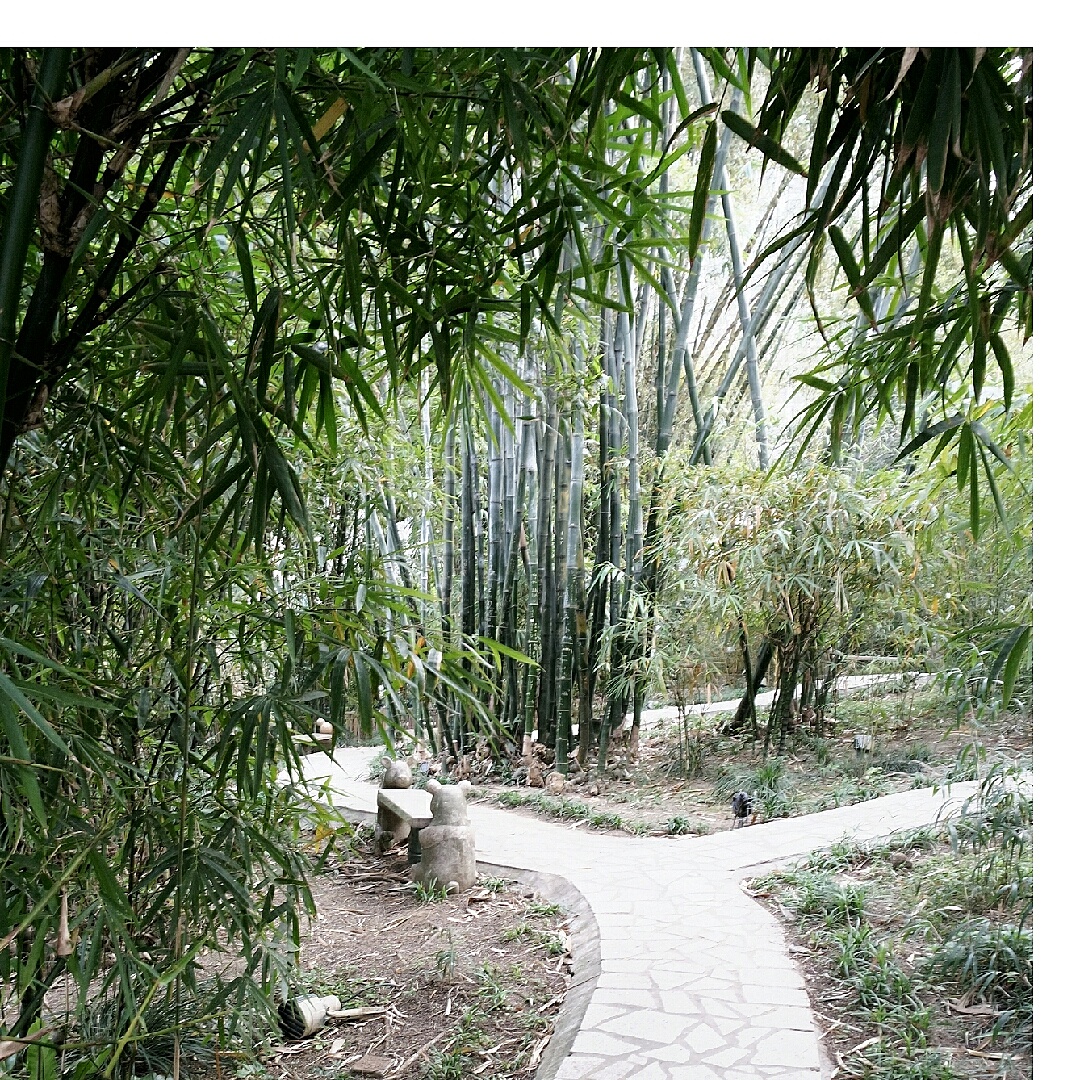 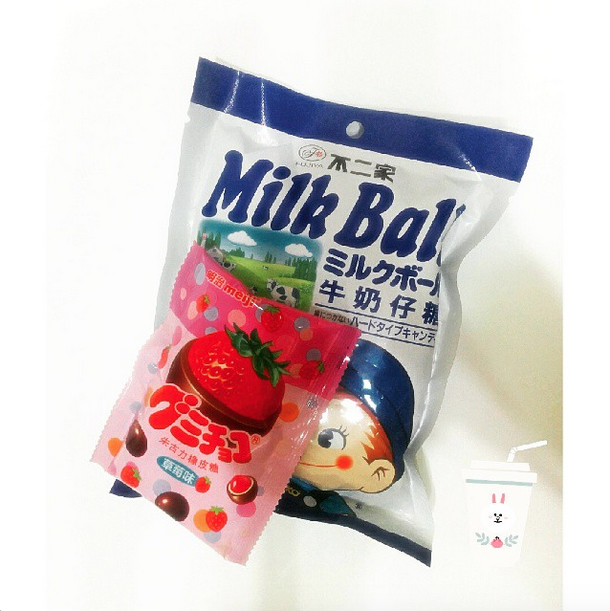 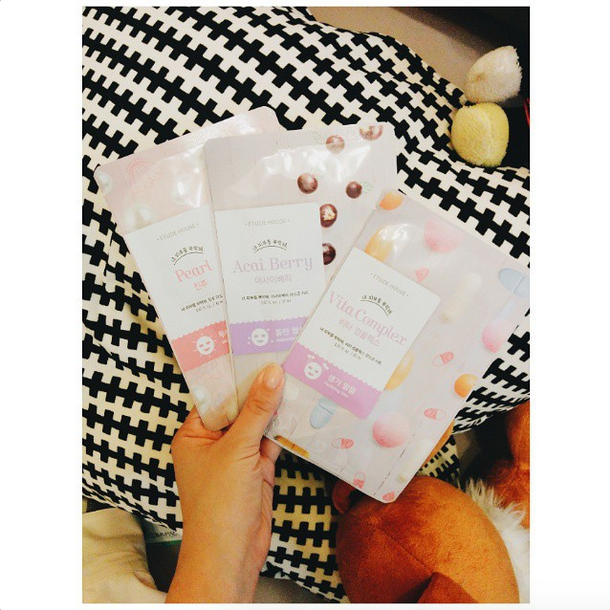 Having enjoyed a zoological garden escapade, Michelle decided to take a backseat again and return to her roots of homey hangouts, tucking into Milky sweets and indulging in at-home princess pampering to recuperate after a happy, promising but ultimately confusing and heart-aching month. 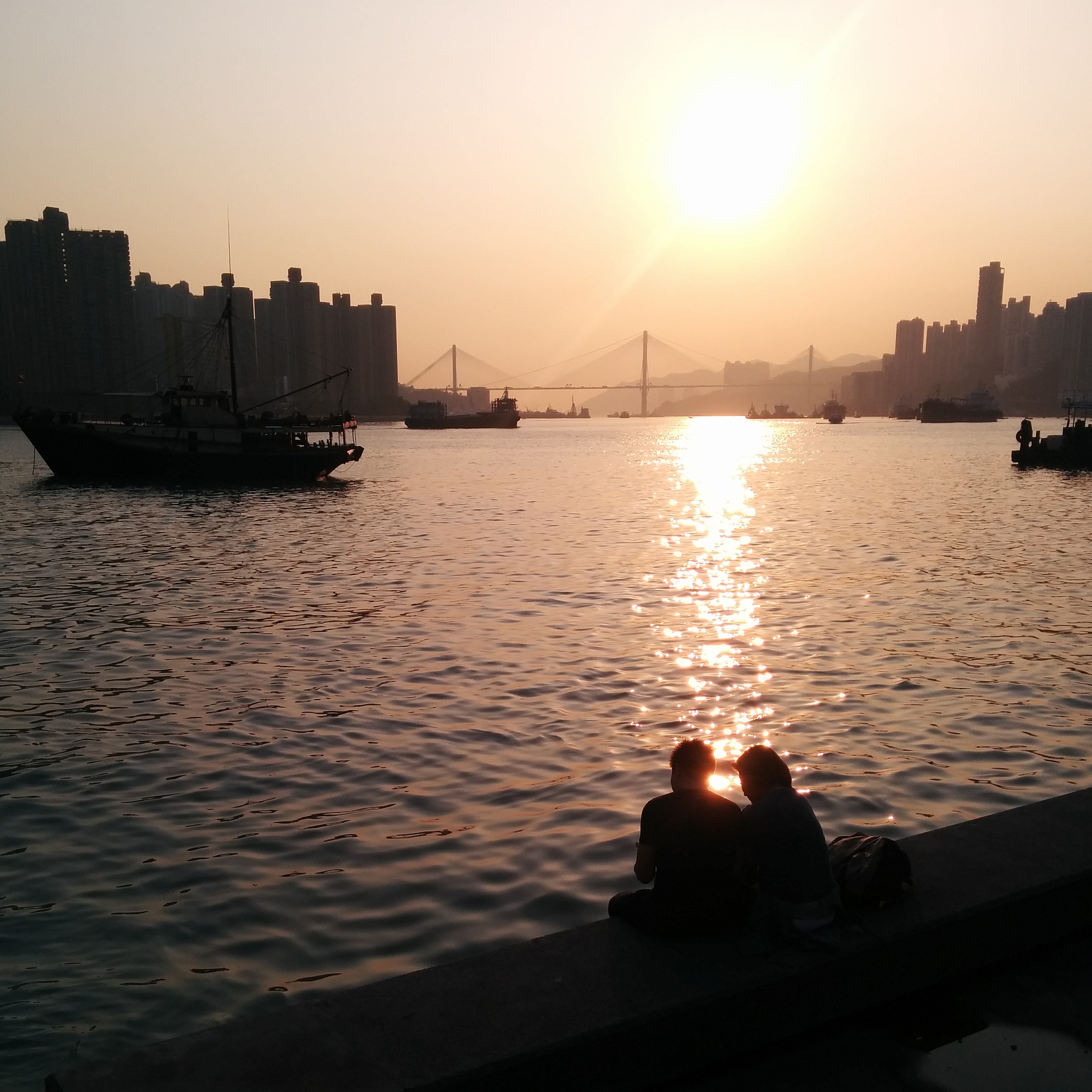 0
Previous Post: « 20 Things About Being In Your 20s
Next Post: On Commitment & The Fear of Wasting Time »