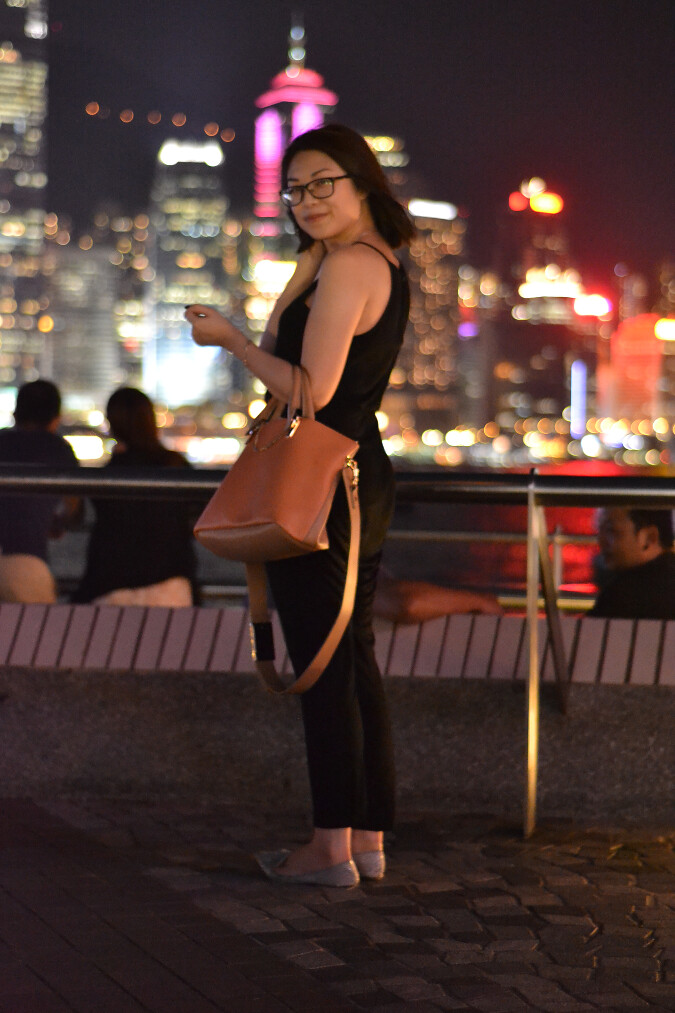 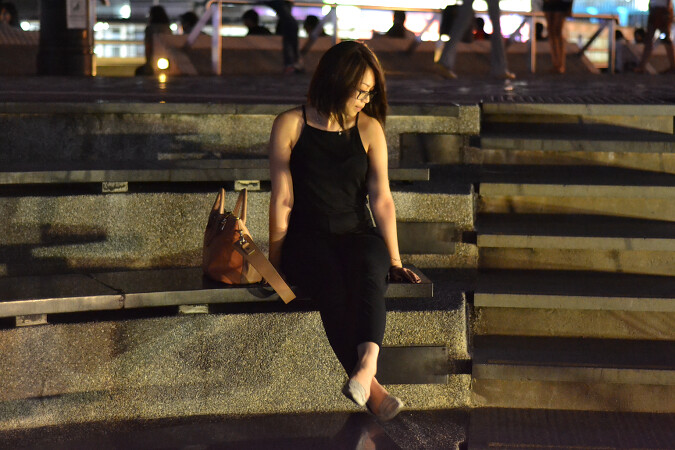 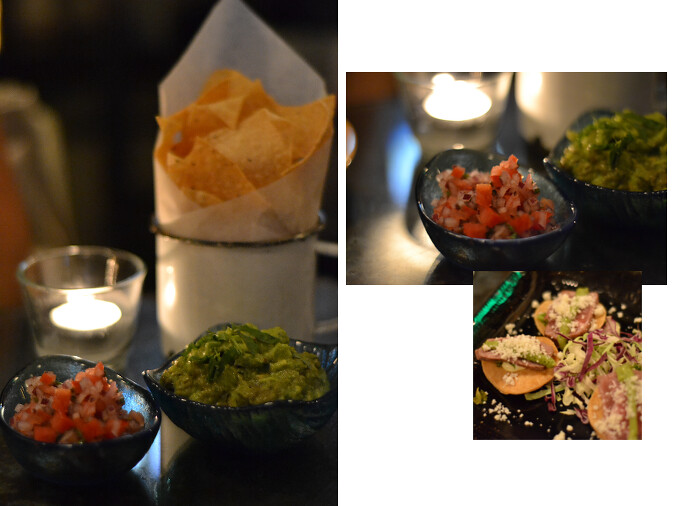 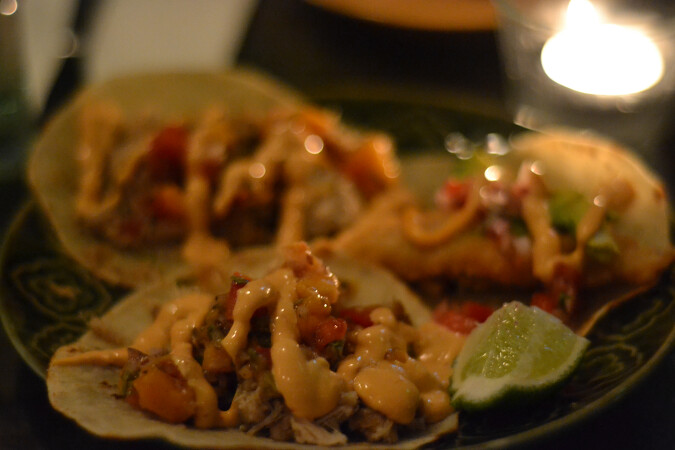 Tacos @ Brickhouse and a skyline wander.
I can hardly believe we’re halfway through September already! Hello autumn indeed. While it doesn’t feel like the autumn to me, I’m very much commencing hibernation mode and no outer encouragement is needed. I often feel, after six years of blogging, that autumn is when the blogosphere comes alive! Who knew what a simple crunchy leaf and cup of tea could do?! I rather like the comedown from the summer, especially because I’m not much of a summer girl in the first place. (Ahem. Says the girl who traded four seasons for a country of humidity.)

A few days ago I took Sophia for food at Brickhouse, a.k.a. the kinda back street restaurant that you have to be taken to. I went a few weeks back for the first time with my friend Keefe and utterly fell in L-O-V-E with the food. Mexican for life.

Post-taco coma, we wandered to ifc for a little mooch and I decided I’ll probably get a Chloé Drew or Céline Nano next. Maybe when I’ve reached my halfway savings goal for my house. I’ll treat myself then. Teehee. Also saw this adorable novelty bag from Kate Spade! Not the hugest Kate Spade fan (read: I almost hate it and it’s on the same spectrum as Michael Kors and Coach for me. Yeah, I went there.) but omgz~ chocolate milk.

Anyway! I wore this Topshop jumpsuit that I bought back at the start of the summer. It shrunk a little in the wash but after a customer service fail on their end, I decided I’d just wear it anyway. I always feel super sassy whenever I wear this and if you can’t have a sassy Wednesday, then when can you?! I basically bought it for the sole reason of feeling exactly like Taylor Swift whenever I slip it on. I’m also trying to eke out some more wear of my Chloé Baylee while the creamsicle peach side is still seasonable (: how are you all doing? x 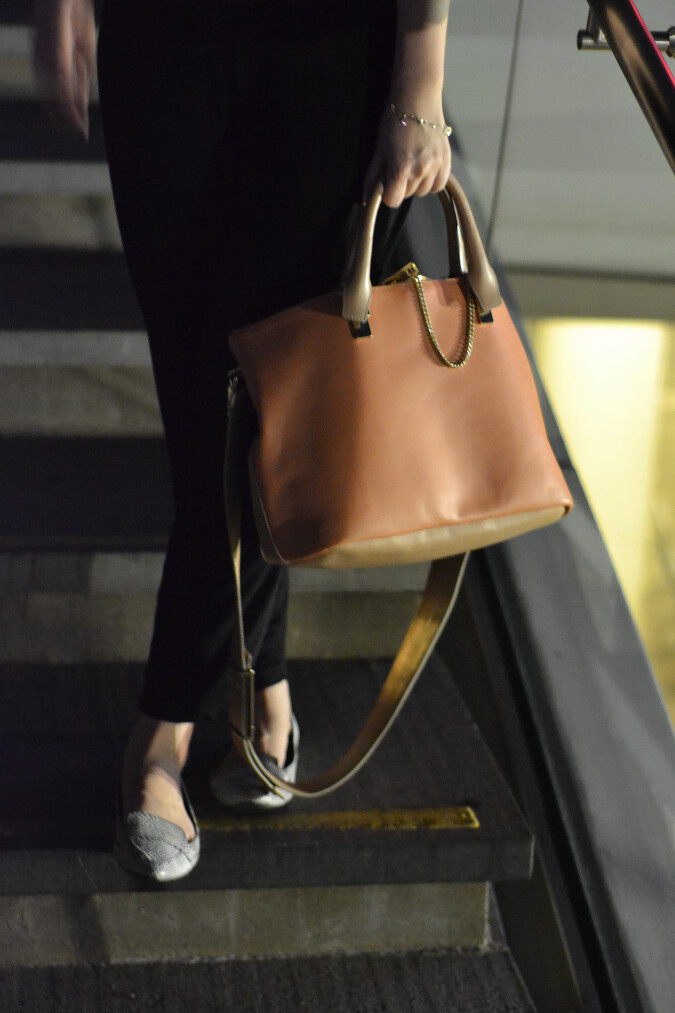 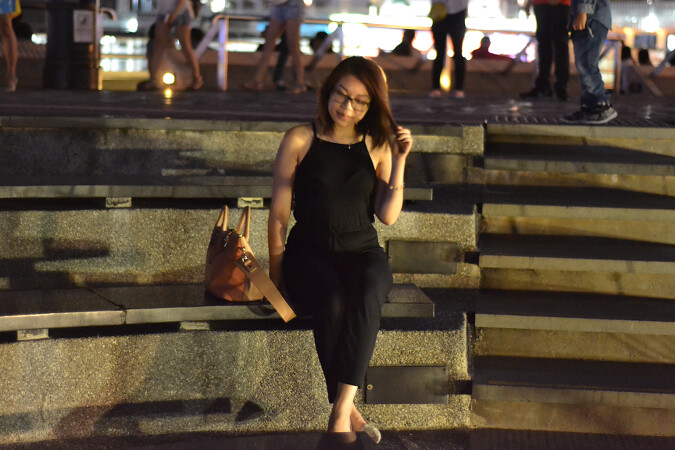 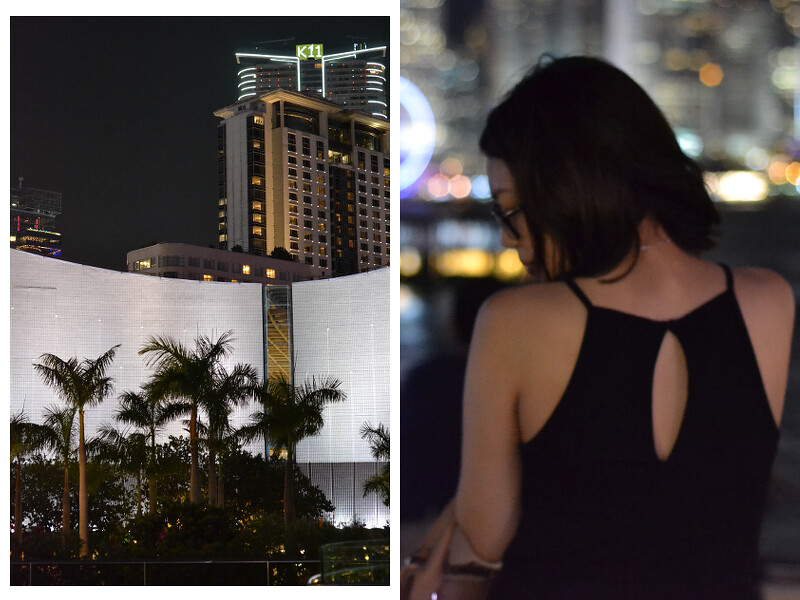 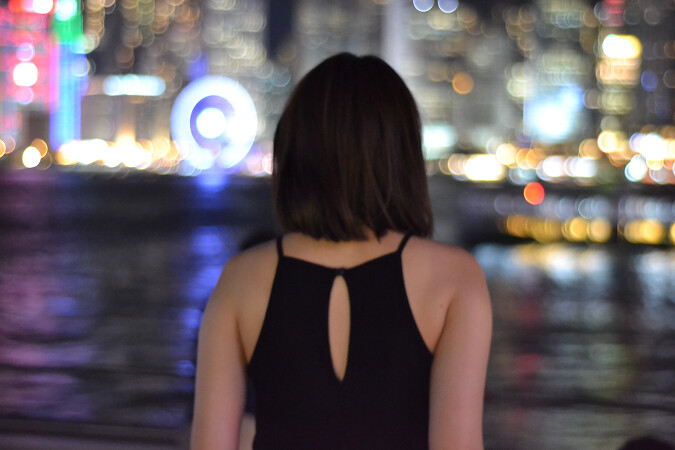