To coincide with Chinese New Year this year, I wanted to take some time to write a little about representation and my relationship with it as a British-born Chinese woman.

Representation is, I feel, another of those millennial buzzwords at the moment.

It’s become synonymous with making sure there’s a diverse set of people included in everything from model castings to beauty campaigns, and from film casts to everyday TV adverts. As such, a backlash has already become apparent with, often white cis, people complaining that ‘PC has gone too far’ and ‘why do things have to change?’

Put simply, the reason is because things haven’t changed much, if at all, in the previous decade. Not enough, anyway.

Now I’m as keen a Friends and Gilmore Girls re-watcher as you, so I can already acknowledge that there have been monumental, tectonic shifts in the general media.

How many of you also cringe at the sexist jokes in Friends and sit there bemused at the lack of cultural diversity in Gilmore Girls? Happening upon the odd sexist, homophobic or other remark in your favourite 90s TV shows and films isn’t necessarily bad and it doesn’t make you sexist, homophobic, etc. either.

In fact, it provides us with a timestamp and bookend of sorts on a period where our society was incredibly fragmented and there was no union, understanding, equality of justice afforded to us. It also highlights to me today just how far we’ve come as a society, even though the everyday might not feel that way.

But how about themes of racism, and the overarching topic I’m honing in on: representation?

Growing up, I watched a handful of English cartoons, Japanese anime with Cantonese dub, Disney films in Cantonese, and the Chinese Channel, TVB. Hilariously, it means that I have never watched Hercules in English and had no idea who Megara was until about 2017, hadn’t heard the English version of Madonna’s Material Girl until my late teens (I grew up hearing the one that was popularised in Crazy Rich Asians), and generally am pretty ‘behind’ in Western popular culture.

Thus, my childhood saw me visually engaging with either cartoons or other Chinese people on-screen.

But in my formative years, I was plunged into a world that I couldn’t make sense of. Disney films, great. But why were my friends discussing characters I’d never heard of? Series like Eastenders, My Parents Are Aliens and later The Inbetweeners? Great, but I never once witnessed a character that looked like me or experienced a vaguely similar upbringing to. Well, except that episode of Eastenders where there was a Chinese girl selling dodgy DVDs off the back of a van and conning the Albert Square residents. (I never once mentioned DVDs in public again after that.)

I ‘learned’ through media and conversations with friends that Chinese people were deceptive, conned money, never amounted to anything, were defined by our business (i.e. takeaways = the Chinese) and were never going to be the top cat in a story.

Did I question it?

I started to in my early twenties. I was part of a forum (throwback!) called AsianFanatics back in my late teens, where lots of us in a similar situation of being raised by second-generation Chinese parents (those that emigrated here to England) felt othered by our everyday lives. We couldn’t relate to many at school, had to study at Chinese School at the weekend, helped out at our families’ takeaways as soon as we got our NI numbers… I could go on. My participation in this forum sparked many questions for me and I’m forever glad that it did, because I simply didn’t understand why I felt so lost, so distant from my peers and as though every day I was simply fading into the background.

And it was because I had no point of reference to work from.

My parents grew up in Hong Kong and Malaysia respectively, looking up to Chinese celebrities and media. There are no statistics available about Chinese or East Asian representation in UK media, which isn’t shocking at all.

In a feature on BBC News in January 2018, actress Lucy Sheen said: “The representation of East Asians tends to be stereotypical, or involve racist tropes (in TV and theatre).

Knowing that it is difficult for East Asians to be cast at all, it it no surprise that I’ve felt incredibly underrepresented as a Chinese woman. At the age of 27, I can handle the ‘British-born’ part on my own as I’ve gathered a fantastic network of fellow BBCs that I bounce ideas off of all the time. But it’s about time we funnelled some focus into elevating representation of East Asians in the media.

TL;DR? Representation of East Asians in the media is so scarce that we actually found it a step forward when a Chinese actress was cast in the role of Mulan. (Not that that wasn’t without its own controversies.)

If you enjoyed this post, you might also enjoy the one I penned about growing up British-born Chinese, and this one about internalised racism. 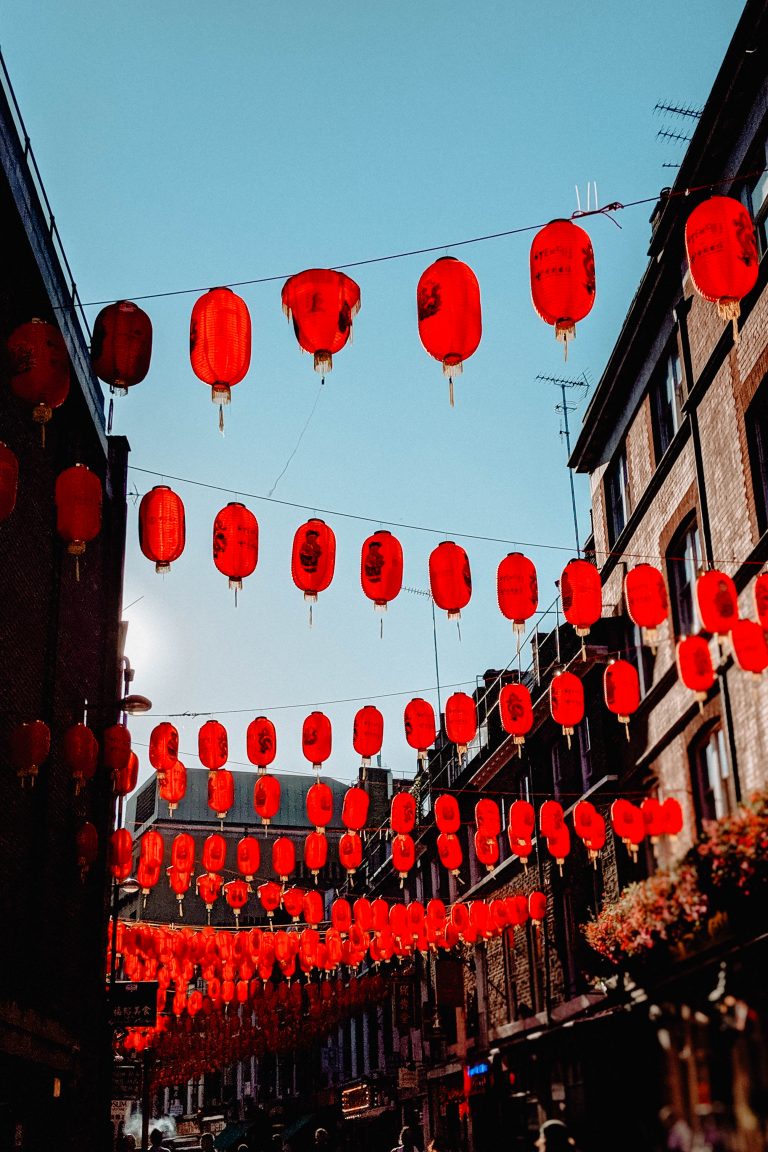 One of my favourite holidays arrives this weekend for it’s Chinese New Year! Ever since I…

This summer saw the online world pledge a multitude of things. To be more mindful with…

In January 2019, I switched to a plant-based vegan diet. It’s been transformative to my life…

TW: This post openly discusses eating, restricted eating and other themes that relate to food and… 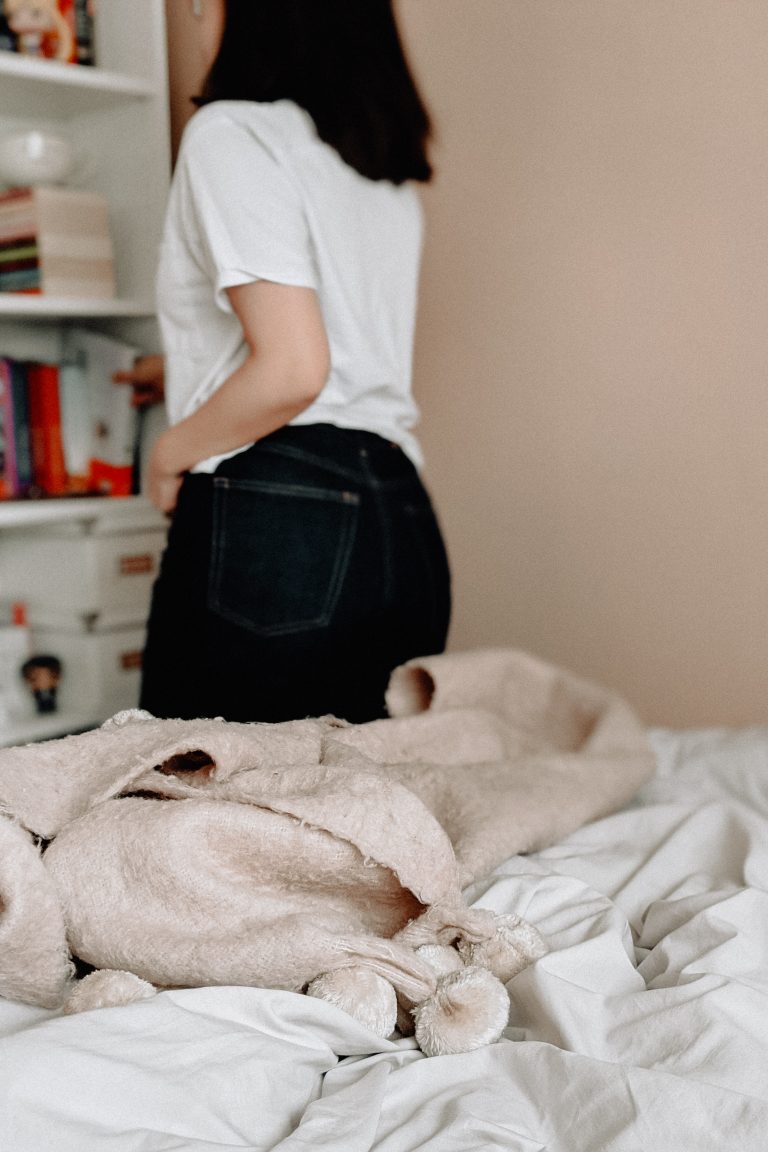 Last weekend, on Saturday morning, I opened up the group chat and was met with a… 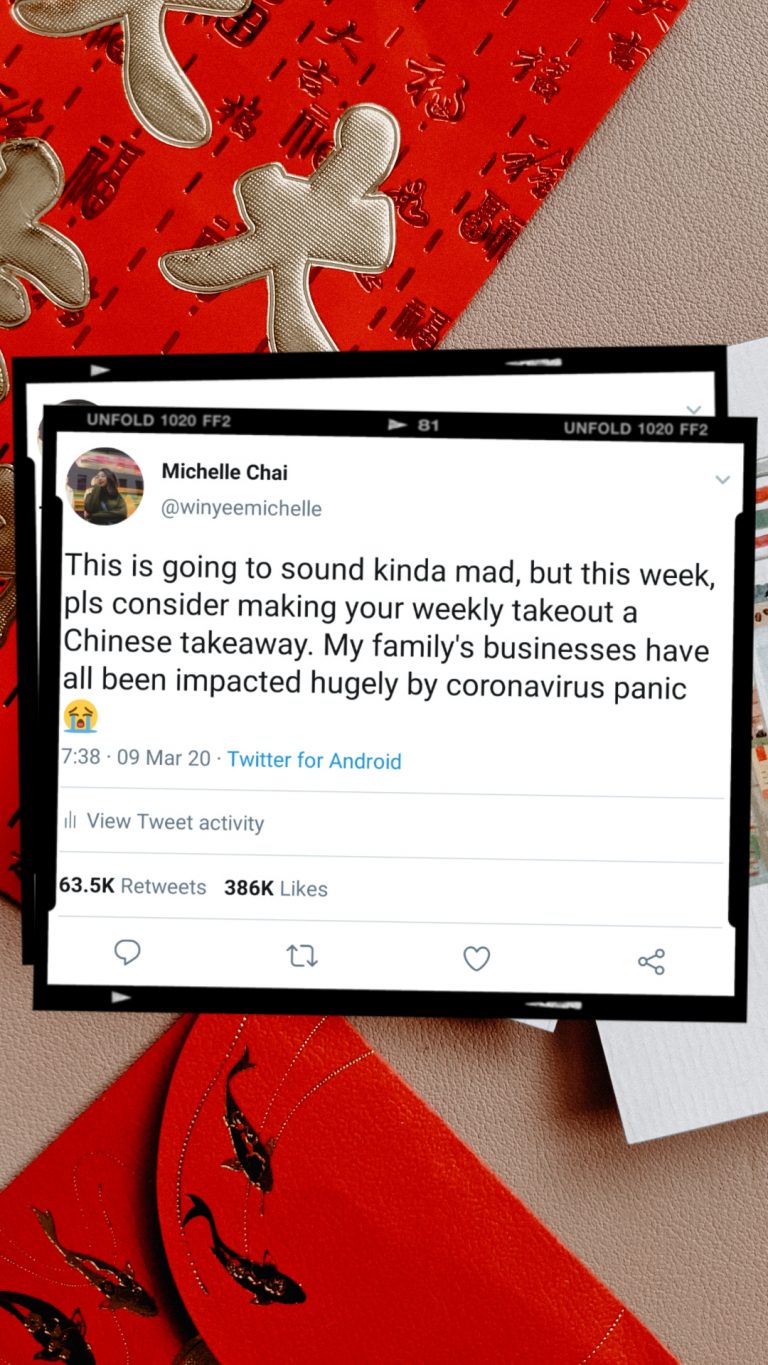 Reader, this week I experienced overwhelming kindness after sharing a Tweet on my Monday morning commute….