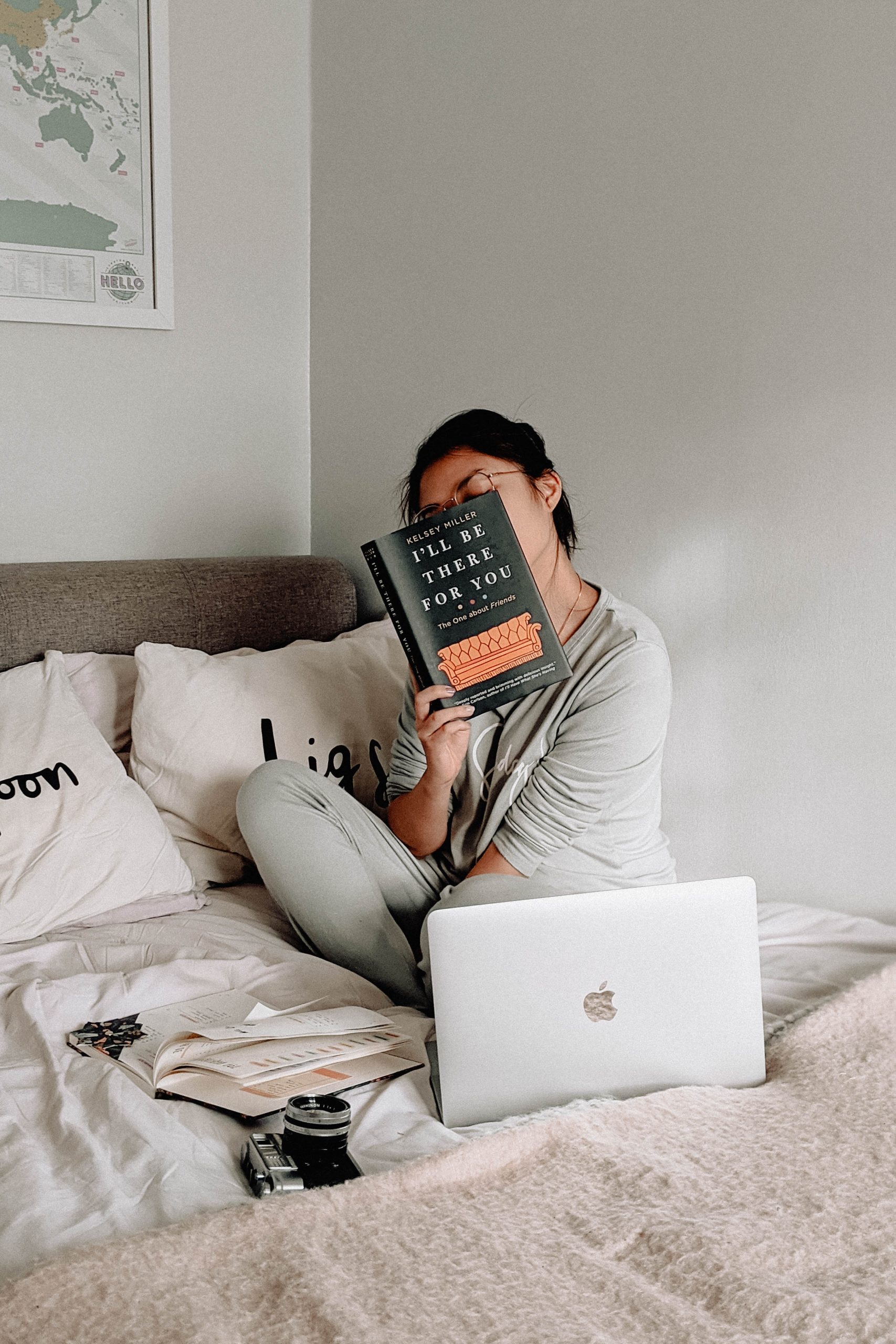 Although, it doesn’t really ~feel~ like a Sunday, perhaps because the last fortnight has felt like one big cosy Sundaze cocoon. I went in to work on Monday and on New Year’s Eve, and also worked Thursday and Friday, and it’s felt so bloody good. I count my lucky stars daily that I never feel the Sunday blues or like I’m ‘working’. Having said that, I just realised that I didn’t share some pretty big news back in November…

After lots of careful consideration and (let’s face it, scary) negotiation, I officially signed a part-time contract with one of my (now ex-) clients! I’m an employed human again! That doesn’t come without its own complications, and it’s taken me a few weeks to untangle my thoughts. I spent many a lunch break mulling the pros and cons over with my girl Sarah. And I knew I wanted to acknowledge this change on my blog because the past three years have included lots of freelance advice and tips that I’m thrilled so many of you have taken onboard!

In November, my freelance business, Tartle Copywriting, was easily at its peak. I was making double the income I’d budgeted for, the clients on my roster were a true dream, and I’d found a great working rhythm. My only qualm? The one that continues to endure: the cash flow situation, or lack of. You might be thinking: ‘But you doubled your planned income!’ and yes, you’d be correct, but the stress and anxiety of having several four-figure invoices owed to you is second to none.

When my client, Molton Brown, offered me a full-time position, I basically declined it immediately. Like I’ve said several times, that setup simply doesn’t work for me and I’d managed to get away from it back in February 2016. So I spent a week or so pitching a different working week, and managed to nab it. I’m now formally part-time employed by them, doing exactly what I did before! Between Monday and Wednesday, I live my London life, and then the rest of the week is devoted to my other clients, made up of thriving small businesses with goals and visions that align with mine. The last few weeks have entailed lots of diary jiggling to balance everything, but I’ve somehow managed to make it click whilst giving myself clear boundaries and dedicated hours for my blog.

Anyway, huge huge career update over, let’s catch up on my week and the monthly to-do list…

On that note, I had a huge first-day-back on Thursday when I signed my biggest project to date AND my first paid partnership on Instagram of the year! I’m over the moon and spent much of my Friday getting my ducks in a row for both wins. Needless to say, I’m a total manifestation convert and I’ve been giving myself a huge pat on the back (it almost knocked me over) that my hard work is still paying off.

Much of the latter half of this week has been spent frivolously spending my money on new vegan launches, because it’s officially Veganuary! Can you believe I’ve been plant-based for over a year?! I can’t. And, if I’m honest, the incredible vegan launches from last January are definitely what helped to seal the deal for me. I’ve found the hardest part of being vegan is that you absolutely need to plan your days out — there’s nothing worse than heading out and being unable to find a vegan option.

New launches this month, however, include the much-anticipated KFC vegan burger (baked beans and their corn-on-the-cob are vegan too, however their fries are cooked in the same oil as Popcorn Chicken, unfortunately), Costa’s vegan ham and cheese toastie and all-day breakfast panini, the Linda McCartney vegan chicken bucket (available exclusively in Tesco) and M&S’ Plant Kitchen tofish and chips.

On New Year’s Day, we went for a deliciously crisp dog walk and headed right over towards the farms. Nothing quite beats a long walk in the cold when you’ve been cooped up for Christmas. We got to wave ‘hello’ to the horses and sheep, wade through mud and generally surmise what 2020 might bring. We’re moving in roughly three weeks, so we’re soaking up every moment in this wonderful neighbourhood of ours. I’ll miss it so much.

Hoping you’ve all had a deliciously slow start to the year. Tell me a story from your week! 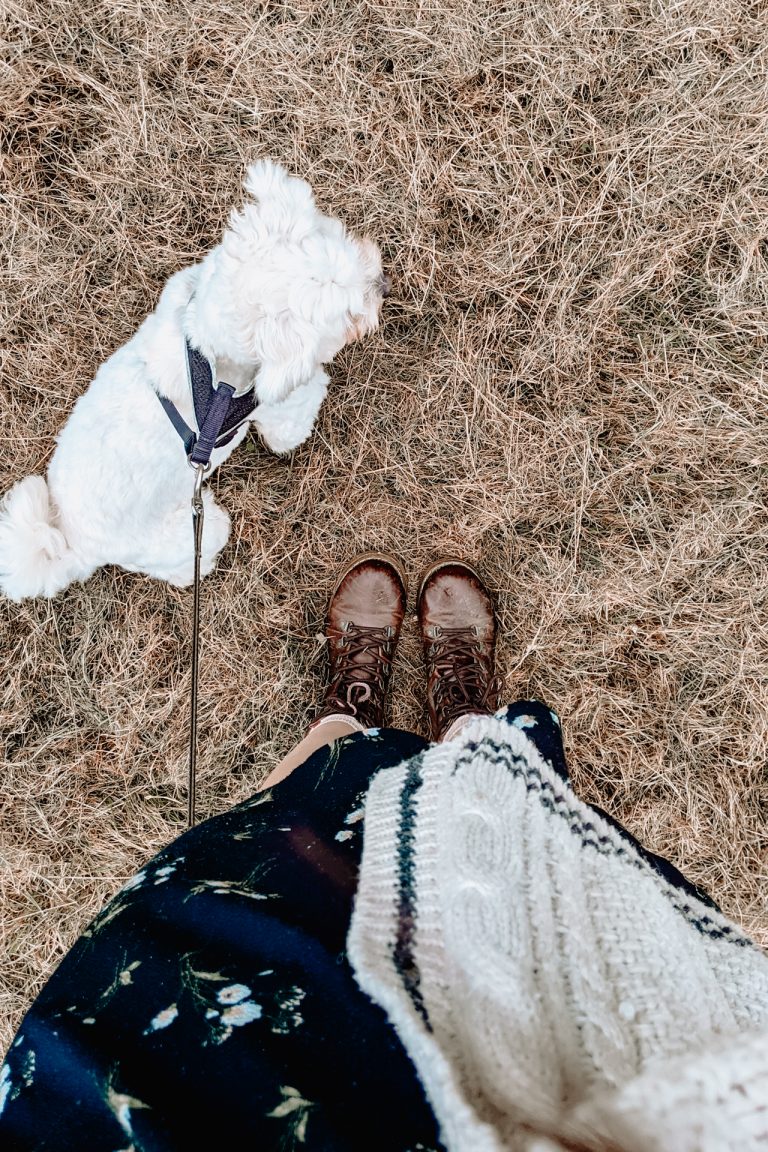 How has your weekend been? Come and relax into your Sunday with me. My weekend –… 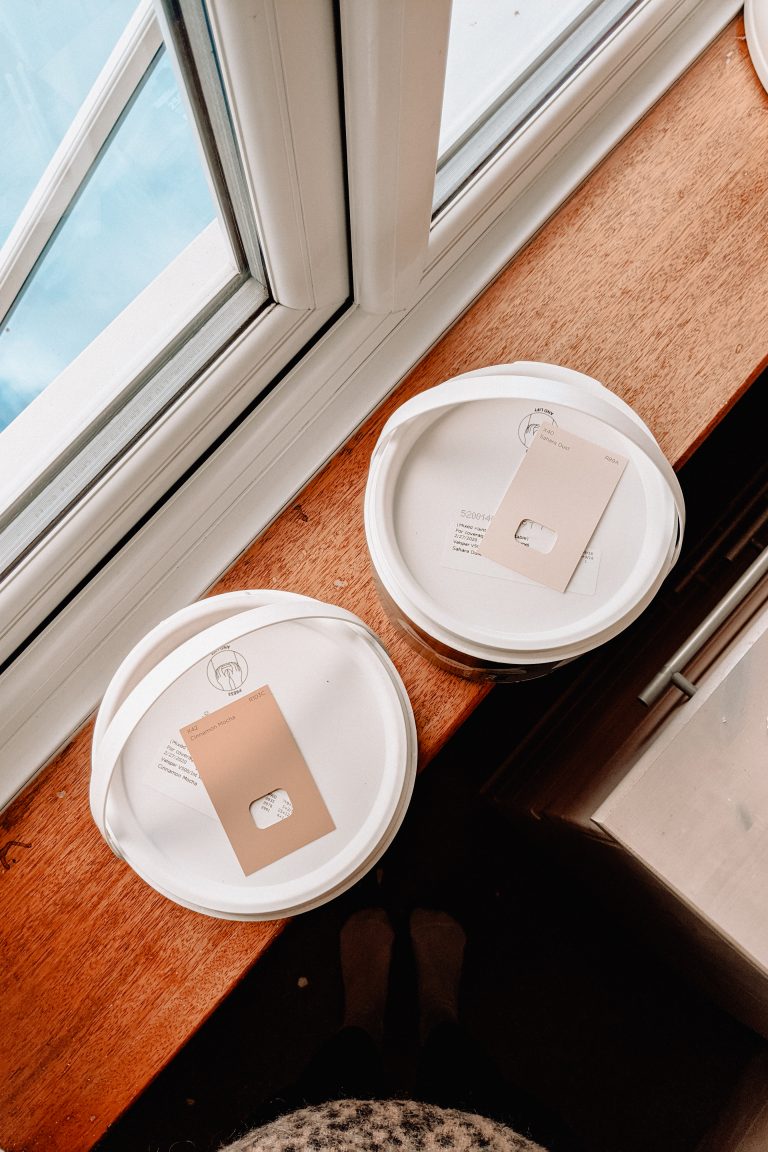 This week was the last week of ‘being 28’, because it’s my birthday tomorrow!! This Pisces… 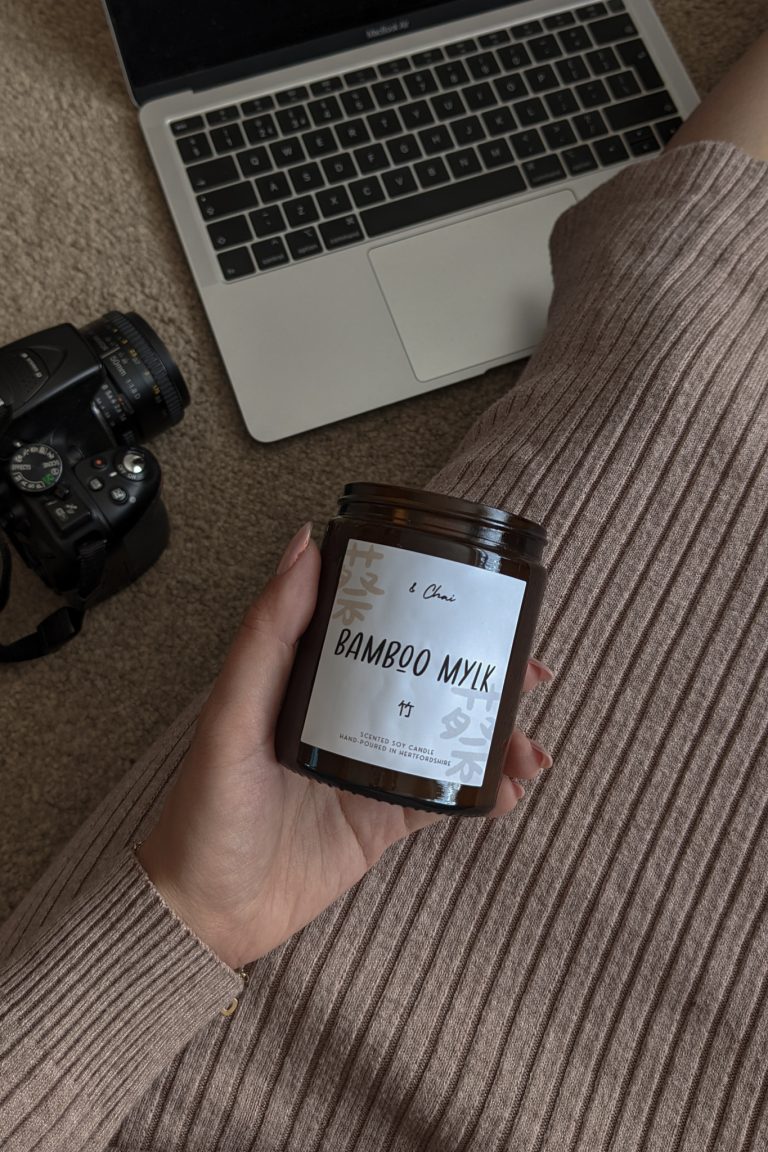 It’s the very end of August, and I can’t help but feel those end-of-school-holidays, August blues…. 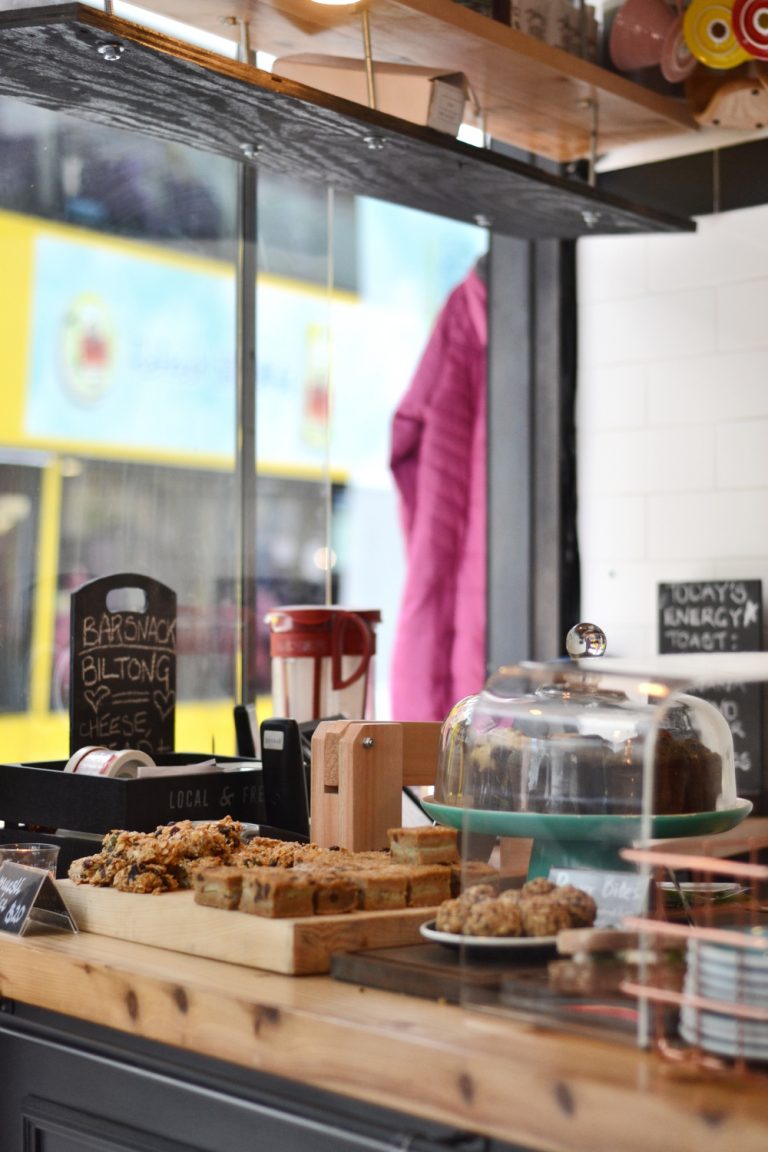 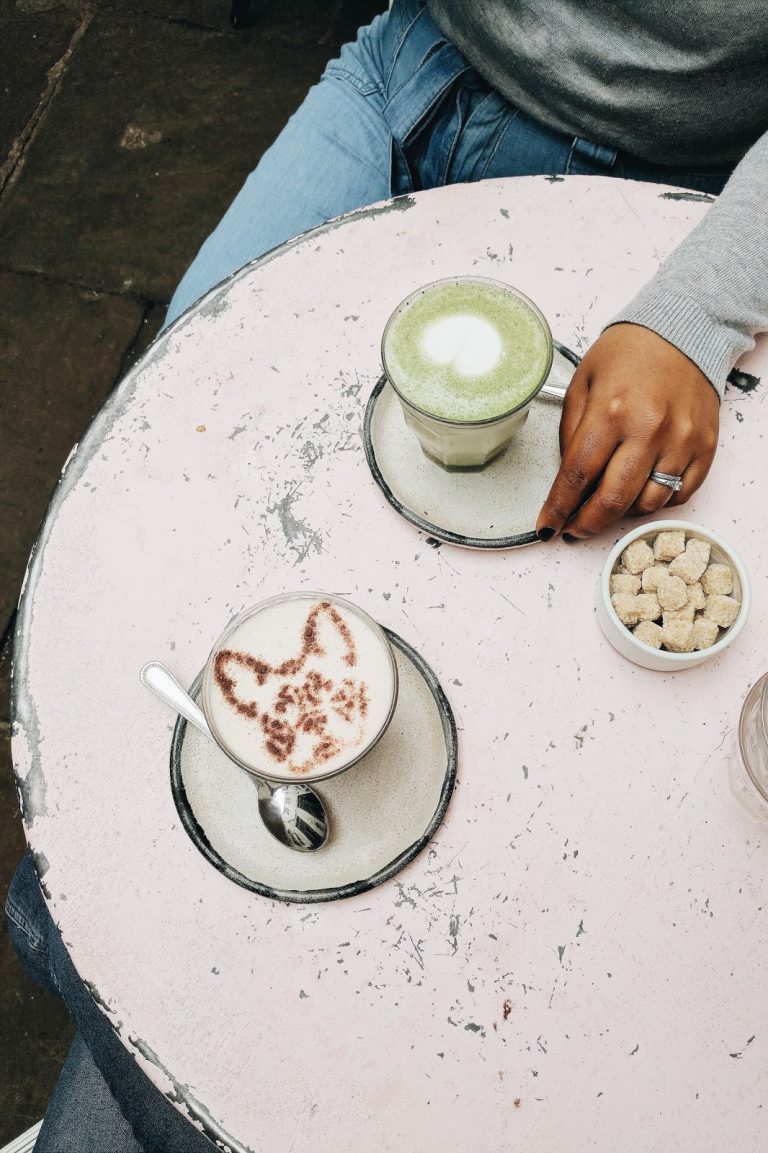 Oh we’re well and truly in Bank Holiday season! My working week has been tipped upside…

What a week, eh? On one hand, spring feels like it’s on its way with skies…